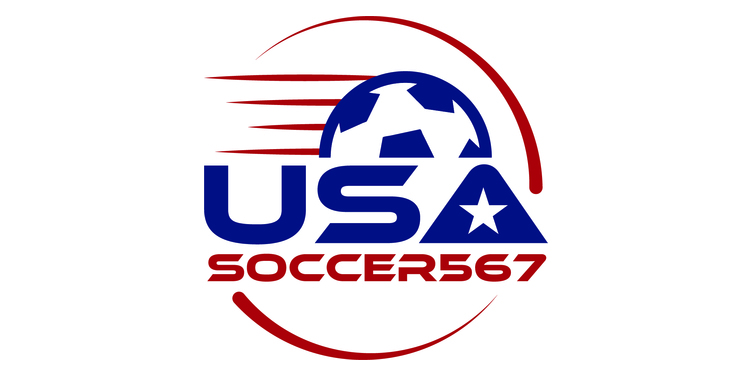 Soliz, who has been coaching girls soccer for over 30 years, is currently the coach of the PASL's Dallas NXT Image women's arena soccer team, and is the league Southwest Division Women's Director.

"As we continue to add to our staff for our national teams, we want to find that balance between identifying new players and making our current players better, said USA567 Director of Coaching and Player Development Craig Rhodis. "Joe did a great job helping us identify some of our women's players from the southwest area that were part of our roster that won the WMF Women's World Cup, and he is part of an extremely talented and hungry Southwest Division of the PASL. We are really excited to see the growth in the southwest, as we have two very good people in charge of that area in Brian Cushing (Men) and Joe (Women)."

Rodriguez is the Head Coach of the PASL's Wichita Selection, and was previously on the coaching staff of the Wichita B-52s.

"When we had our men's friendlies against Guatemala in July, we had a few of the Wichita Selection and Wichita Wings players on those rosters. We also invited Javier to be on the bench with us during those games. I was so impressed with the approach he took with the players, communicating the game plans, and really buying into what we want to accomplish. He is a great fit for our coaching staff."