Mexico Gets the Best of USA Again, 5-1 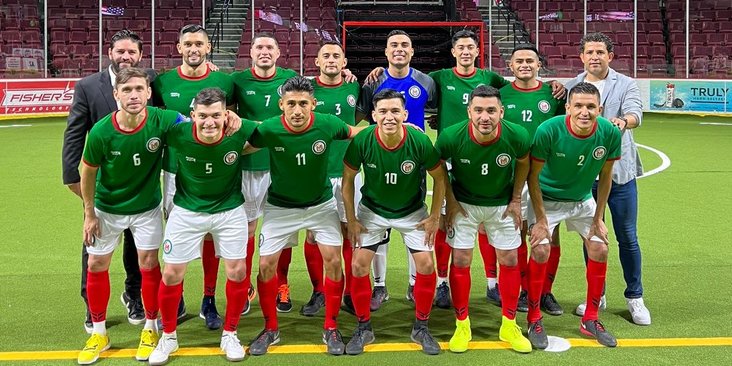 The US took a 1-0 lead on Justin Stinson's first quarter goal, but that was it for the US offense.

Peewee Ortega tied the game and both teams walked away from the first quarter with a 1-1 draw.

Charlie Gonzalez scored the game-winning goal with less than four minutes remaining in the half. It was a play that began with an egregious turnover in the back by Drew Ruggles.

US goalkeeper Danny Waltman kept his team in the game with a number of acrobatic saves, but the Americans couldn't mount an offensive counter.